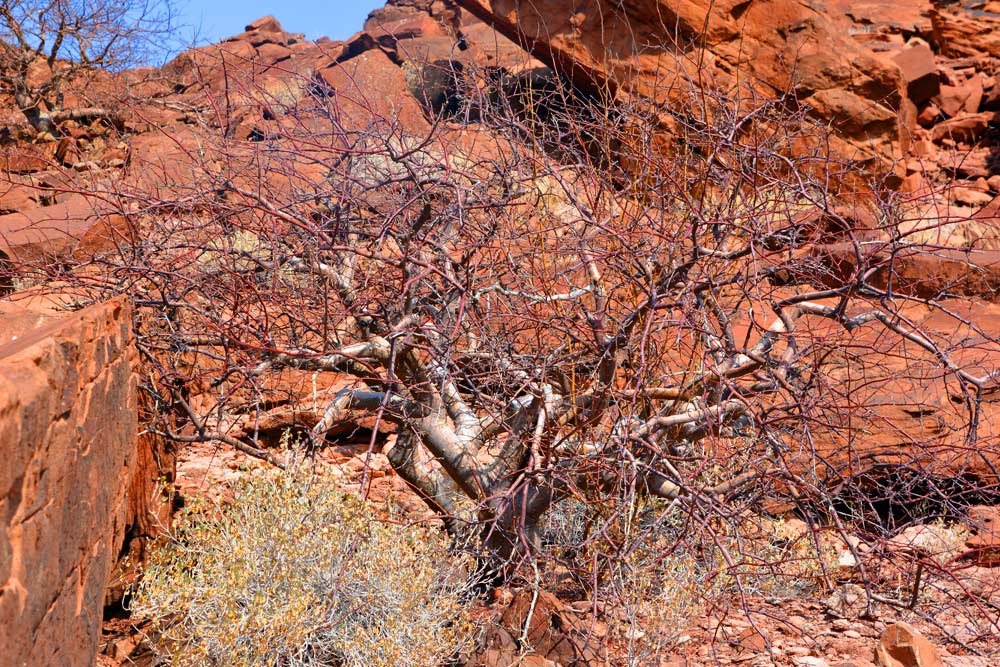 Myrrh essential oil has been used for thousands of years in traditional healing therapies and in religious ceremonies. Myrrh was one of the gifts given by the three wise men who visited Jesus in the New Testament. Quoted in Scripture 156 times, uses of myrrh oil in the Bible included use as an ointment, an incense, an embalming ingredient. Myrrh’s most common usage in the Bible is as a part of holy anointing oil.

Myrrh essential oil is extracted from dried resins by steam distillation. Myrrh is a resin, or sap-like substance, that comes from a tree called Commiphora myrrha, common in Africa and the Middle East. Myrrh is botanically related to frankincense and is one of the most widely used essential oils in the world.

History of Myrrh Oil - Around the Globe

Even long before, Myrrh oil has served essential purposes. In 1st BC, Diodorus Siculus recorded that myrrh was traded from indigenous Ethiopia until it reached the Mediterranean region. Middle Eastern Cultures, as well as Egypt, used oil scented with myrrh in worshipping rituals. Egyptians use Myrrh to cure herpes. In ancient Egypt, myrrh was used in perfumes and incense. Greek soldiers used this oil in combat to clean, disinfect and stop wounds from bleeding. Myrrh has long been used in traditional Chinese medicine and Ayurvedic medicine.

Myrrh has natural analgesic properties and anti-inflammatory properties that make it effective as a natural essential oil for the treatment of rheumatoid arthritis (RA). One study revealed that frankincense and myrrh, especially when combined, are highly effective in treatment of inflammatory diseases and help reduce the intensity of joint inflammation.

A lab-based study found that myrrh was able to reduce the proliferation or replication of human cancer cells. [1] Test-tube studies suggest that myrrh oil may help kill or slow the growth of cancer cells from the liver, prostate, breast, and skin. [2]

Myrrh oil contains compounds that interact with opioid receptors and tell your brain you’re not in pain. Myrrh blocks the production of inflammatory chemicals, which can cause some kind of swelling or pain. [5]

Test-tube and animal studies show that myrrh oil is a powerful antioxidant and even more effective than vitamin E. [6]

Myrrh oil may also deter the growth of skin fungi, including ringworm and athlete’s foot.

Myrrh essential oil is an astringent, which means that it strengthens the gums and muscles and intestines.

Myrrh stimulates the pumping action of the heart, secretion of digestive juices and bile into the stomach, and keeps you alert and active by stimulating the brain and the nervous system.

Due to its antimicrobial properties, myrrh has traditionally been used to treat oral infections. [7] Some natural mouthwashes and kinds of toothpaste contain myrrh oil, which may help relieve mouth sores and gum inflammation.

Ancient Egyptians used Myrrh to prevent aging and maintain healthy skin. Applying diluted myrrh oil on your skin may aid wound healing and fight microbes that can cause infections.

Spiritually, it is used for meditation, prayer, and ceremonies. It is said to bring with it the timeless healing of mother nature by bearing heavenly ancient secret essences. Emotionally and energetically, myrrh essential oil calms the mind and ushers in a sense of tranquility. It can bring inner stillness and help one reconnect to physical surroundings and one’s spiritual center.

How Myrrh Essential Oil is Made

To harvest myrrh, the tree trunks must be cut into to release the resin. The resin is allowed to dry and begins to look like tears all along the tree trunk. The resin is then collected and the essential oil is made from the sap via steam distillation.

Myrrh oil can be inhaled, applied topically, or used for oral care. It should not be swallowed.

Myrrh oil has reported side effects like allergies. Extra sensitive skin might not react as expected upon the application of essential oil. No one should swallow myrrh oil, as it can be toxic Myrrh essential oils should not be used by pregnant women.

Not all oils are created equal. The purity of an essential oil determines how effective an essential oil can be. Because of a lack of industry standards and a lack of regulation on terms such as "natural" or "pure", much of what you find at the drug store is NOT a therapeutic grade of essential oil and may lack real quality or even contain contaminants or adulterants. 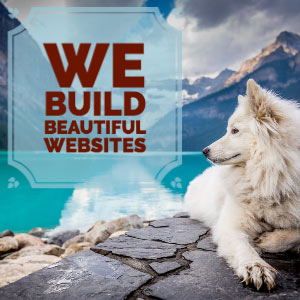